Why can't we just spell it the way I say it?!? | BCG Language and Literacy, LLC
16088
post-template-default,single,single-post,postid-16088,single-format-standard,ajax_fade,page_not_loaded,,qode-theme-ver-10.1.2,wpb-js-composer js-comp-ver-5.1,vc_responsive 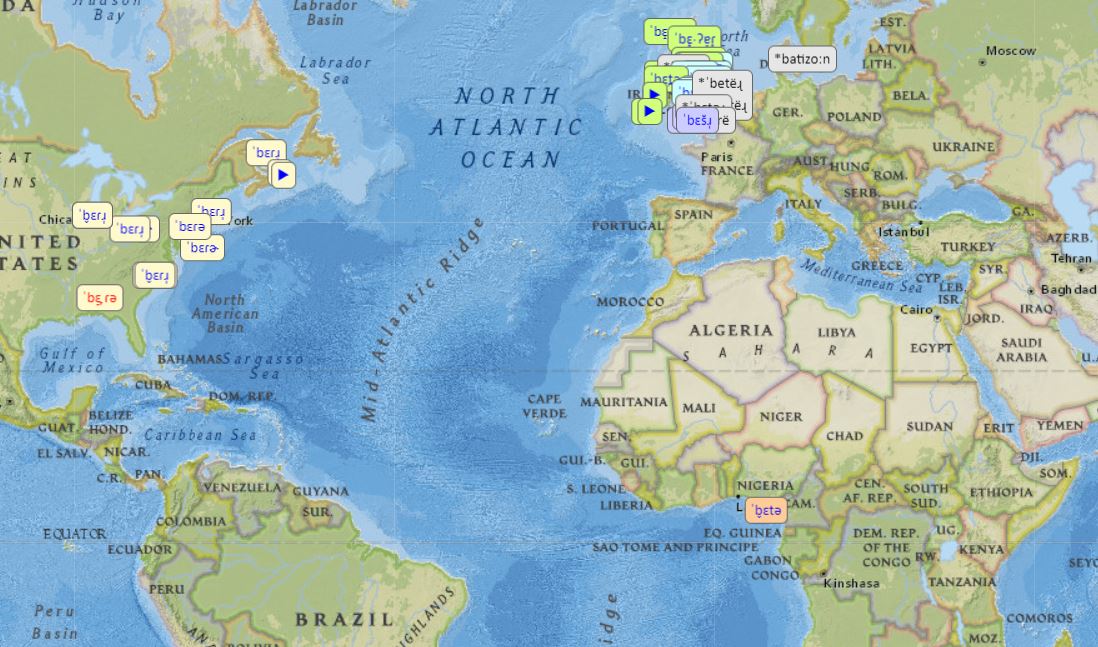 Posted at 19:17h in BCG News, Linguistic Spelling by Beth Coppoc Gunshor
0 Likes
Share
I was discussing a word with a student the other day and she said, “Agh! Why can’t we just spell a word the way I say it?”
Which, of course, launched a big discussion about how different people say the same word many different ways and what would it be like if everyone did that?
Which launched a discussion of all the different places that speak English in the world.
Which launched an exploration of the world map that thankfully hangs in the room where we meet.
And which caused me to search the internet this afternoon for a video of one word said with many different accents, but which instead led to me discovering this website: Sound Comparisons
Clicking on Edinburgh, Newcastle, Perth, and Nova Scotia is particularly fascinating.

And some other great words: better, white, red …